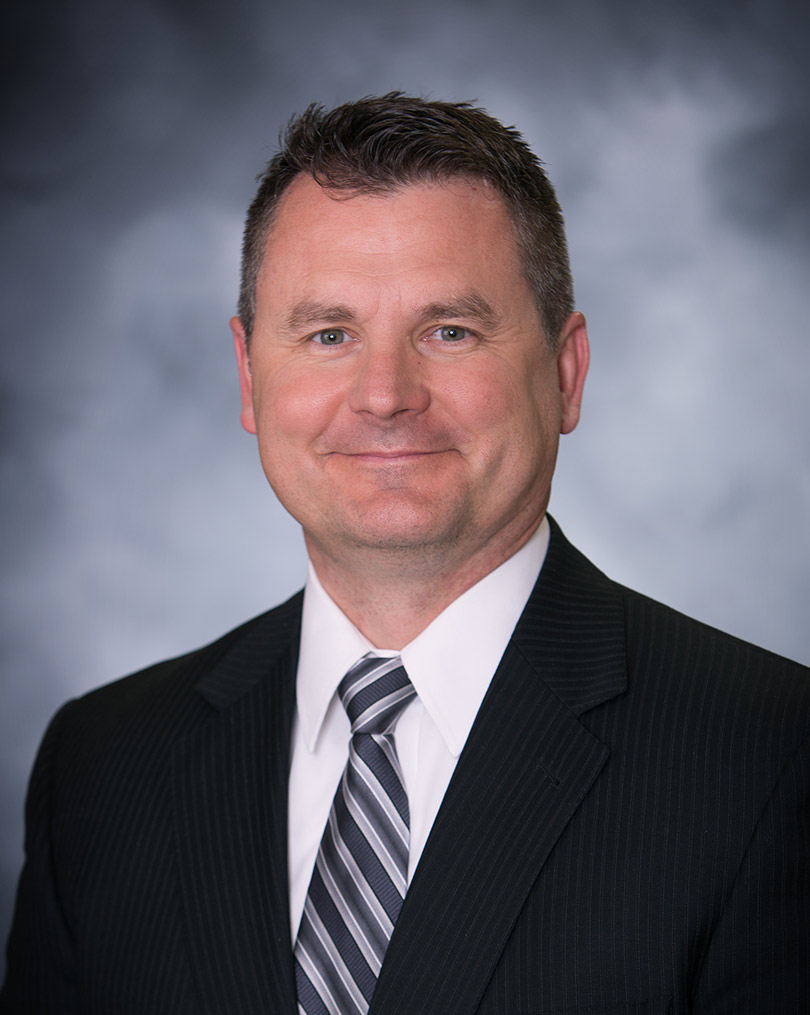 Dr. Kevin Reichmuth is a native of Columbus, NE. He earned a Bachelors of Science from the University of Nebraska – Kearney and completed his medical degree at the University of Nebraska Medical Center. Dr. Reichmuth completed his residency and fellowship in Internal Medicine, Pulmonary Medicine, Critical Care, and Sleep Medicine at the University of Wisconsin Hospitals and Clinics in Madison, Wisconsin. He is board certified in all four specialties. Dr. Reichmuth was well published in the area of sleep medicine during his time at the University of Wisconsin, conducting research on sleep apnea and diabetes as well as sleep apnea and vascular disease. He is currently the Medical Director of the Bryan Medical Center Sleep Center and the Columbus Community Hospital Sleep Laboratory. He also serves as the Tabitha Hospice Medical Director. He is a Colonel in the Nebraska Army National Guard and has served for over 30 years with multiple deployments.
Back to Providers